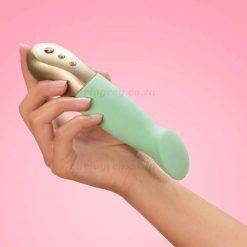 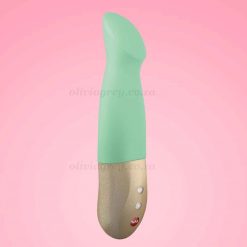 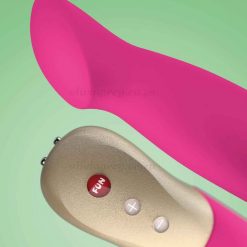 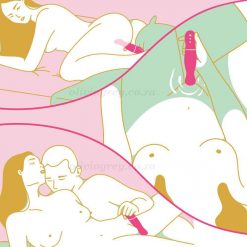 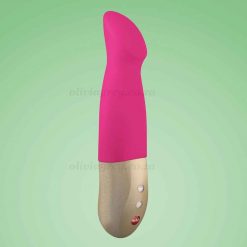 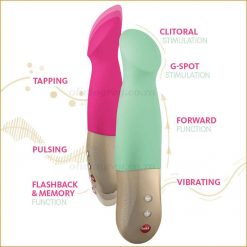 We offer FREE shipping in SA on all orders over R750. Under R750 the cost for shipping is R149. So why not add a little something extra.

All orders are packed in plain packaging with no mention of Olivia Grey. We deliver to offices every day and no one knows what delights are inside.

Whether you pay by Credit Card, EFT or SnapScan there will be no mention of "Olivia Grey" on your bank statements.

If you’re having a great time, where’s the rush? Take it nice and slow, and you’ll be headed for a completely new level of intensity: the slowgasm. The idea is to break your orgasm habits and discover, step-by-step, uncharted paths to an exciting new climax. The most important thing? Just relax. Don’t overthink it—give your body time to take it all in. Be open to new sensations and feelings.

That is what SUNDAZE is all about. This Pulse Vibe moves back and forth, slowly, gently tapping — then faster and more urgently, or with rhythmic thrusts. SUNDAZE works by delivering a completely new kind of stimulation. Unlike conventional vibrators, the Pulse Vibe stimulates three different types of nerve endings at once. It targets just the right spots with pressure and tapping that make everything tingle. The only thing to do is relax and get in the mood – the rest takes care of itself.

“Sundaze” is that feeling of relaxation and openness that you get on long, lazy Sunday afternoons. The first time we felt the SUNDAZE vibe, we knew that’s what we had to call it. With fifteen varied sensations to choose from, this toy just begs to be played with for hours at a time, while you explore every possible way to make yourself feel awesome.

As a bonus, you can save your favourite arousal setting, so SUNDAZE starts with it every time, and if you accidentally turn the toy off during play, just turn it back on within 15 seconds to return to the same setting.

WILL ALL THOSE NEW SENSATIONS MAKE ME DEPENDENT ON THE SUNDAZE?

Absolutely! SUNDAZE is an especially great toy for someone who wants to get turned on more easily with a partner or who’s noticed a change in their arousal due to age or stress. Try the tapping and pulsing settings, which help awaken your nerve endings and boost blood flow, making you feel more aroused and more sensitive.

There are no reviews yet. 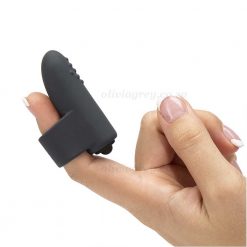 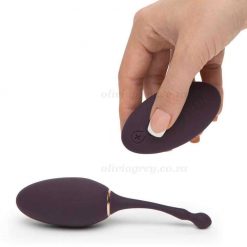 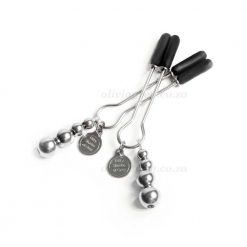 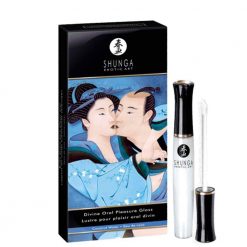